In 1969 the current Sanctuary was inaugurated, being blessed on April 12 by the then Bishop of Huelva D. José María García Lahiguera. Gone were five long years in which, after the momentous decision adopted on July 31, 1961 by the General Council of Brothers to tear down the old Hermitage, the Virgin was venerated during the time the works lasted, in a provisional chapel built in effect of the construction.

The new home of La Virgen, whose construction began in 1981, was solemnly inaugurated in an act that took place on May 28, 1999, consisting of a presentation to the people of Almonte, who saw their Patron appear for the first time, in the new dressing room . Shortly after, on June 14 of the same year, on the sixth anniversary of the visit of S.S. the Pope, the new chapel of the Virgin was solemnly blessed by the Bishop of Huelva, Monsignor Ignacio Noguer Carmona.

The new Altarpiece as a whole was completely finished in 2006, specifically on May 3, at 7:45 p.m. in the afternoon, at which time all the bells of the Sanctuary rang. On June 29 of that same year, 2006, the Altarpiece of the Virgin was solemnly blessed and inaugurated, during a Solemn Eucharist presided over by the Parish Priest of Almonte, D. Diego Capado Quintana.

From the A-49, take the detour to the A-483, towards Bollullos del Condado - Almonte - El Rocío. Once in the village of El Rocío, it is possible to get to the Hermitage following the path that runs along the marsh.

The marsh and the air of Doñana envelop and merge in this magical space. 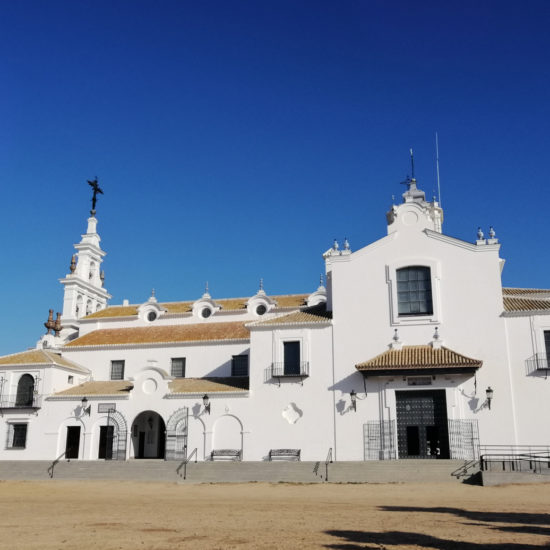 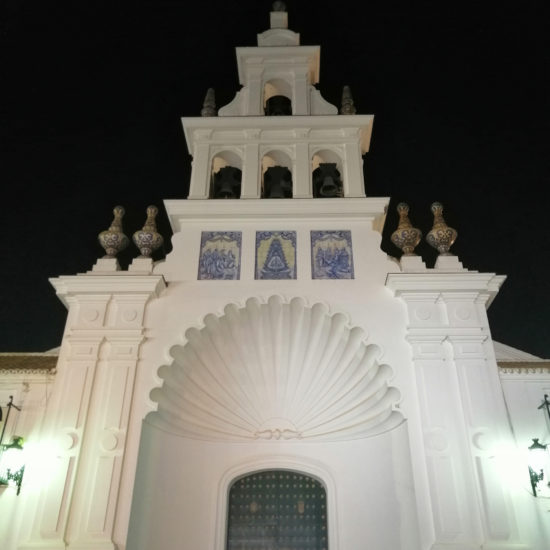 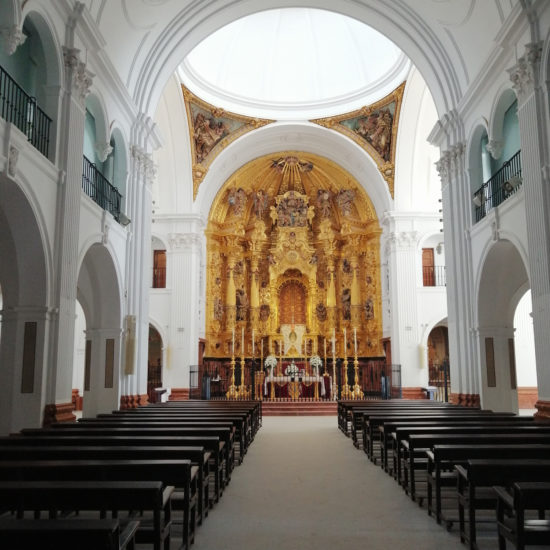 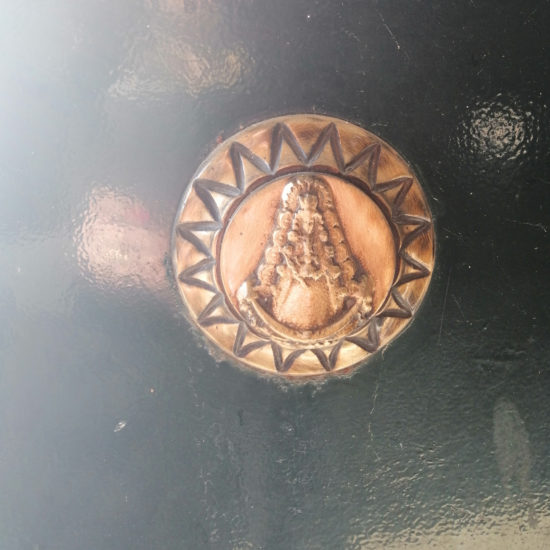