The religious festival for pilgrims

A festival of great tradition that is known throughout the world, it is celebrated during the days before Pentecost, which is why its date is variable and ranges between May and June according to the Church calendar. This pilgrimage is attended by more than a hundred affiliated brotherhoods of the Governing Brotherhood of Almonte, in addition to non-affiliated and numerous groups, so that according to official sources more than a million pilgrims arrive to congregate.

The village is traditionally reached on foot and by horse and cart. The cults begin on Friday from six in the afternoon with the presentation of the brotherhoods at the feet of the Virgen del Rocío, they continue through to Saturday and from twelve at night on the same day, the Holy Rosary takes place.

On Sunday morning, the Pontifical Mass takes place in which all the brotherhoods participate. At night, the Holy Rosary is celebrated with the participation of all the Brotherhoods and once it is over, the most significant and emblematic moment occurs, when the people of Almonte jump the fence to carry their Patron Saint out in procession until Monday at noon when she is reunited once again with her altar.

Get to know more about the Romería of Rocío

The Village Of Rocio , Huelva, Spain

The weekend of Whit Monday 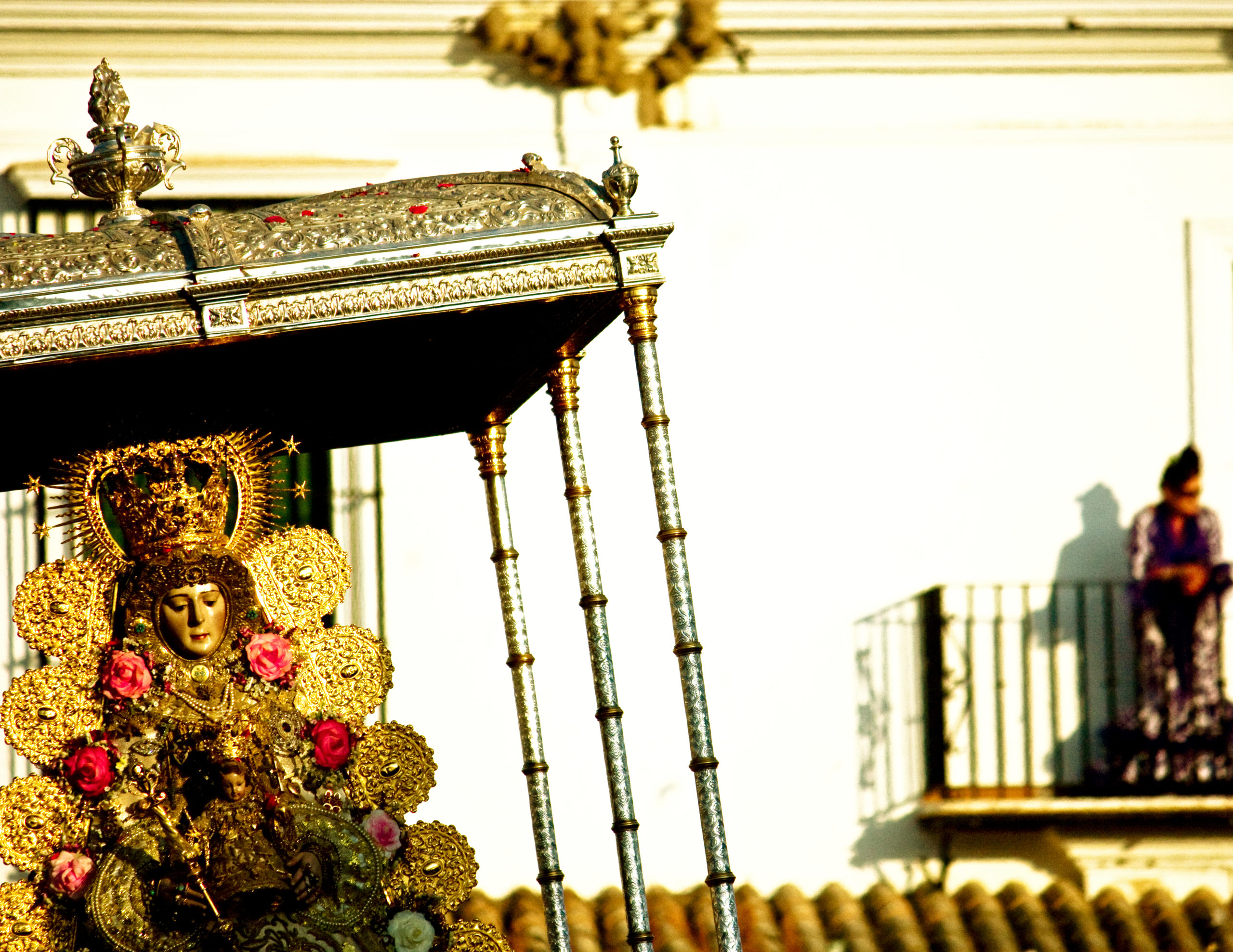 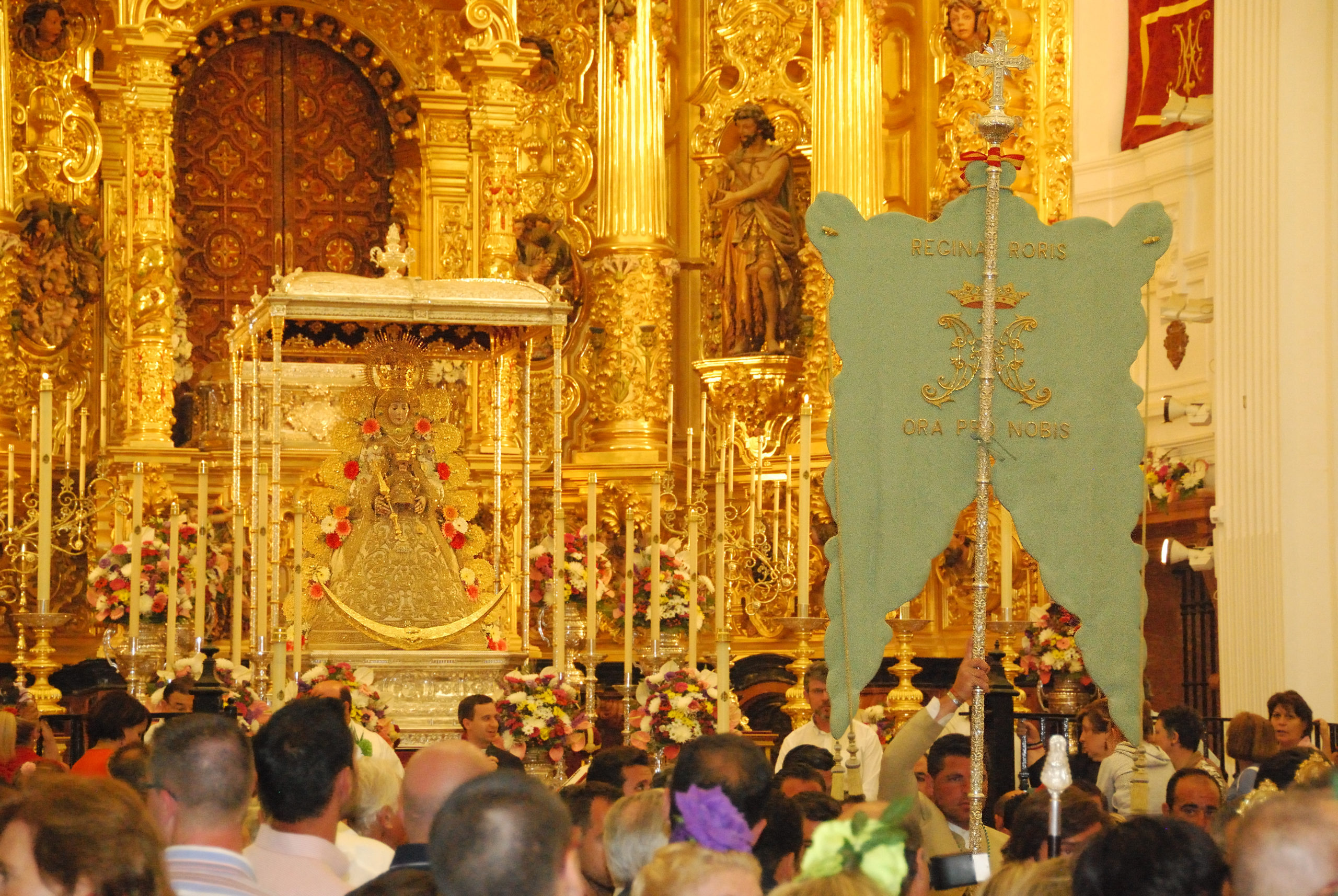 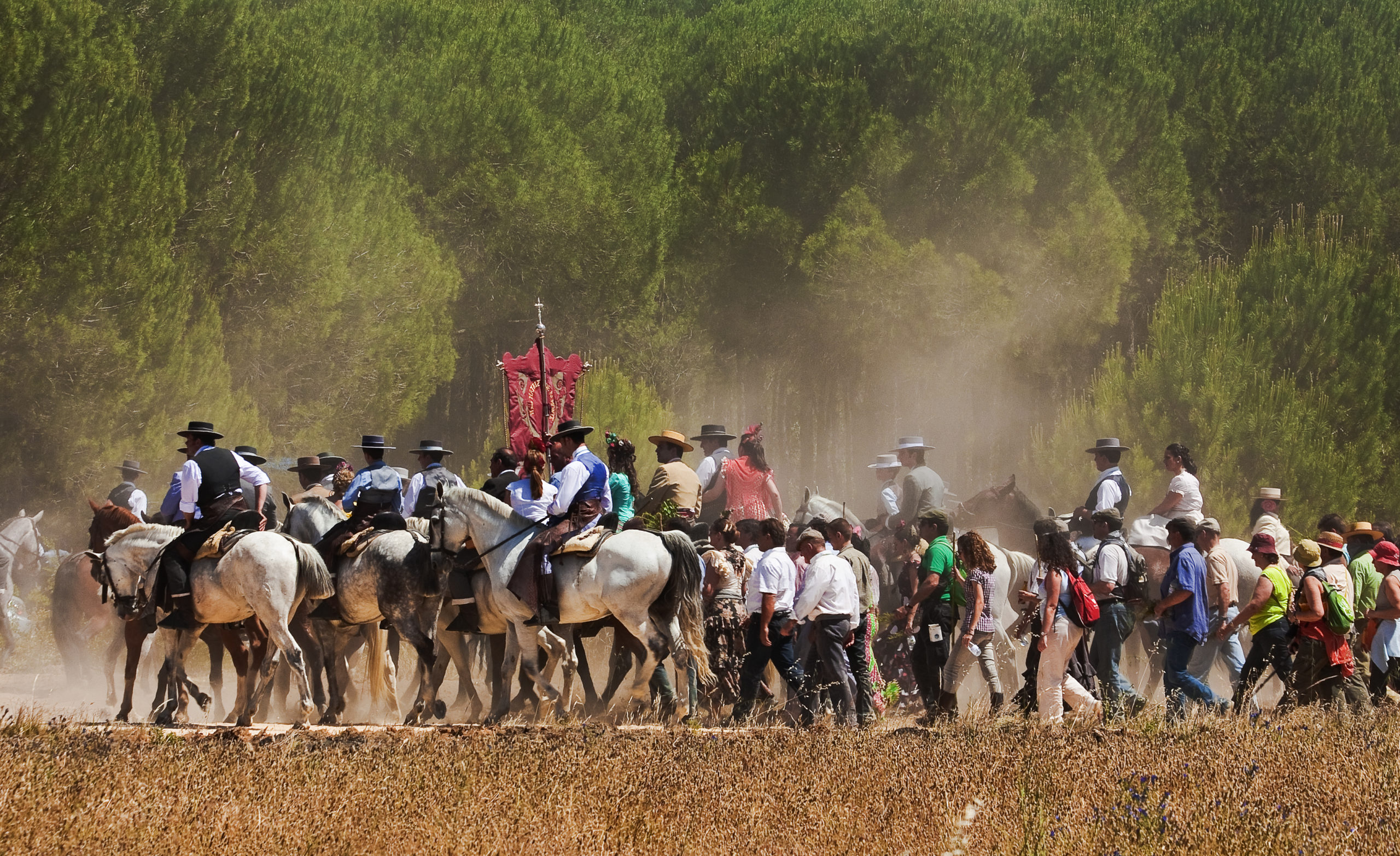 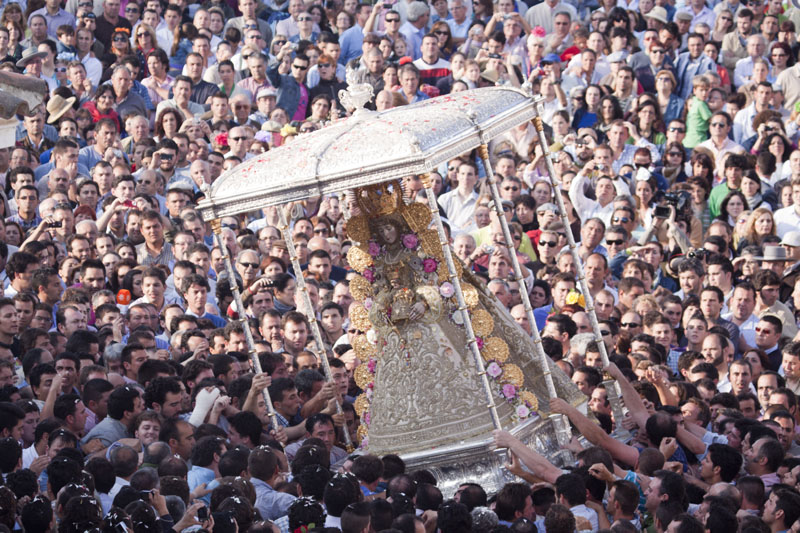 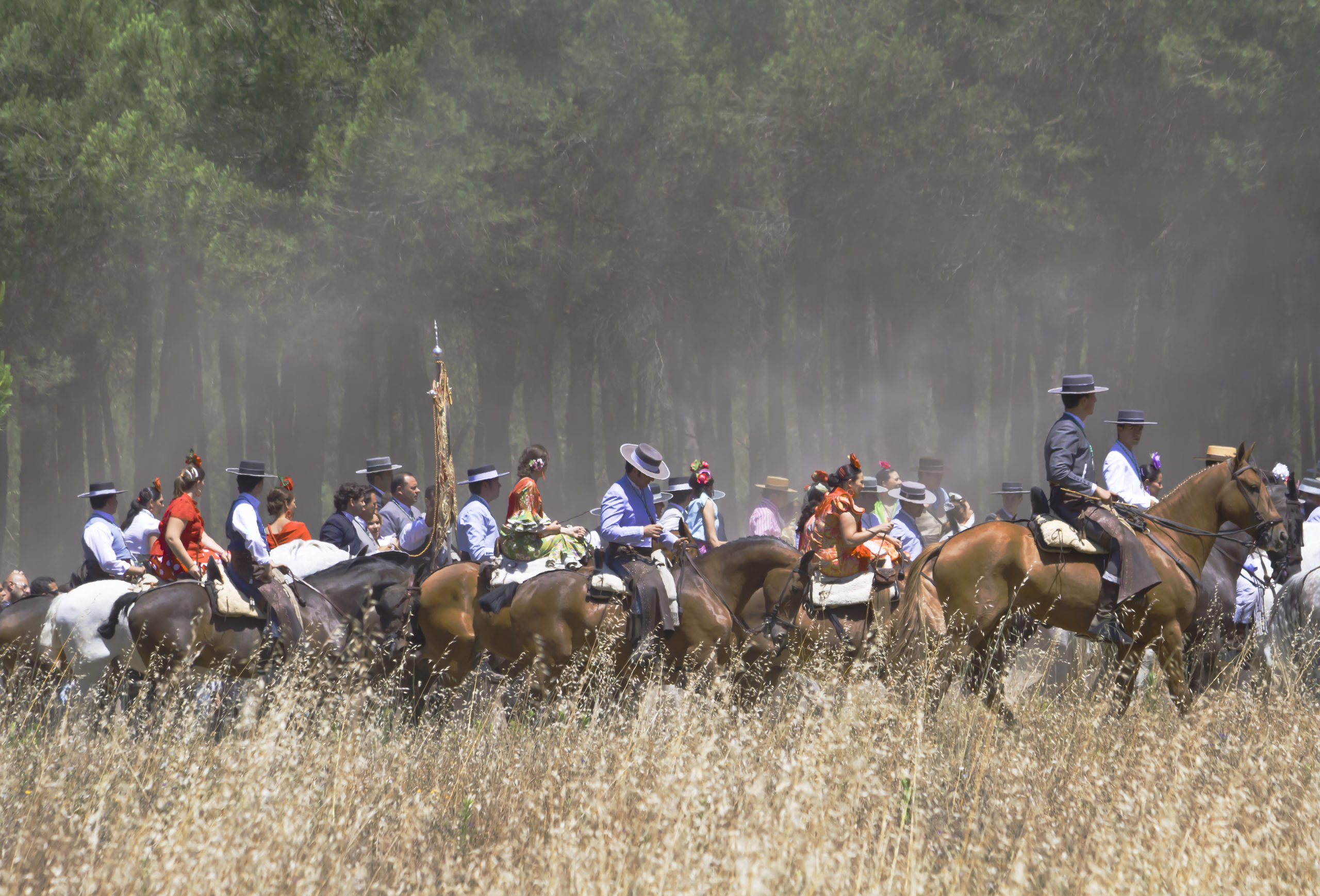 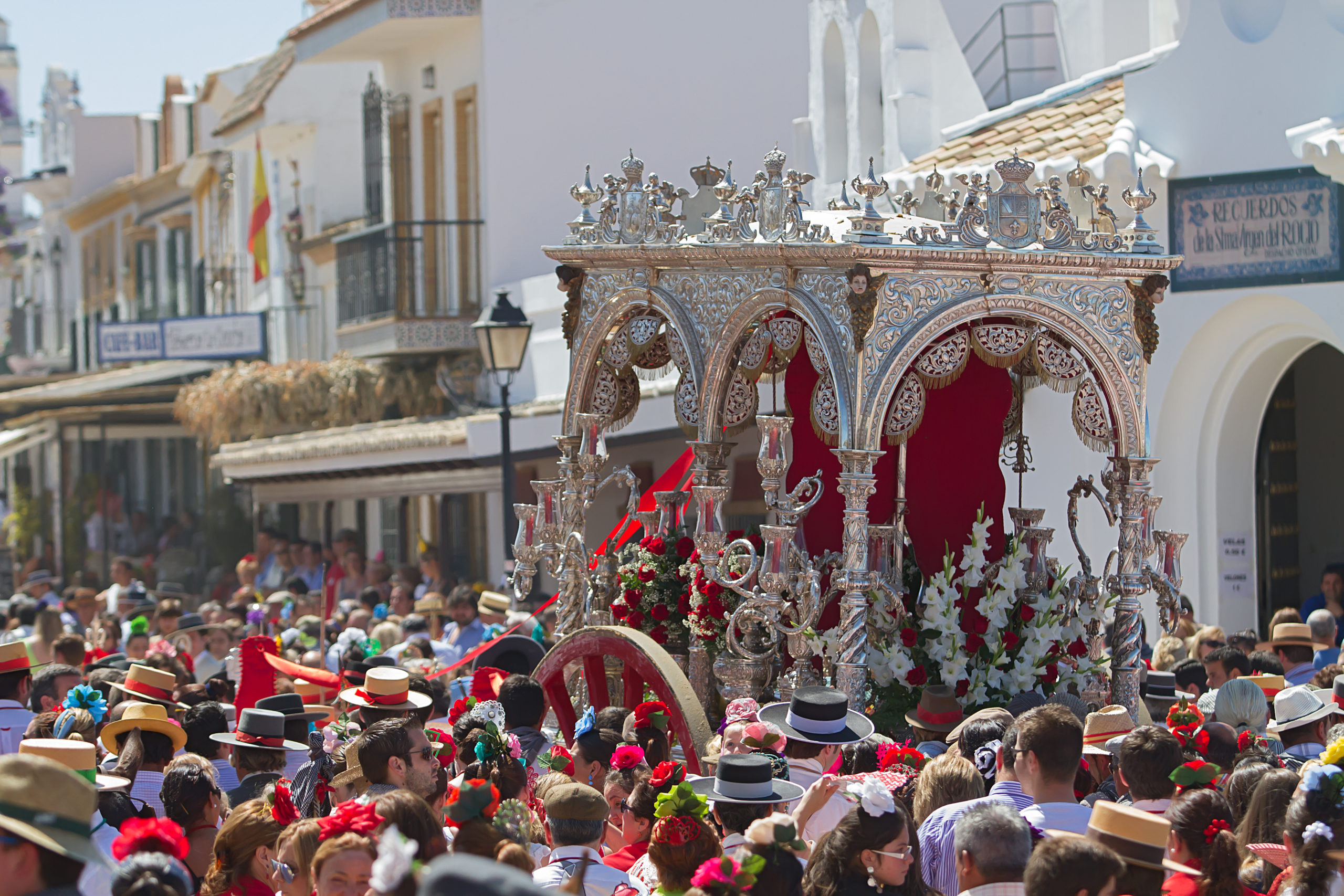 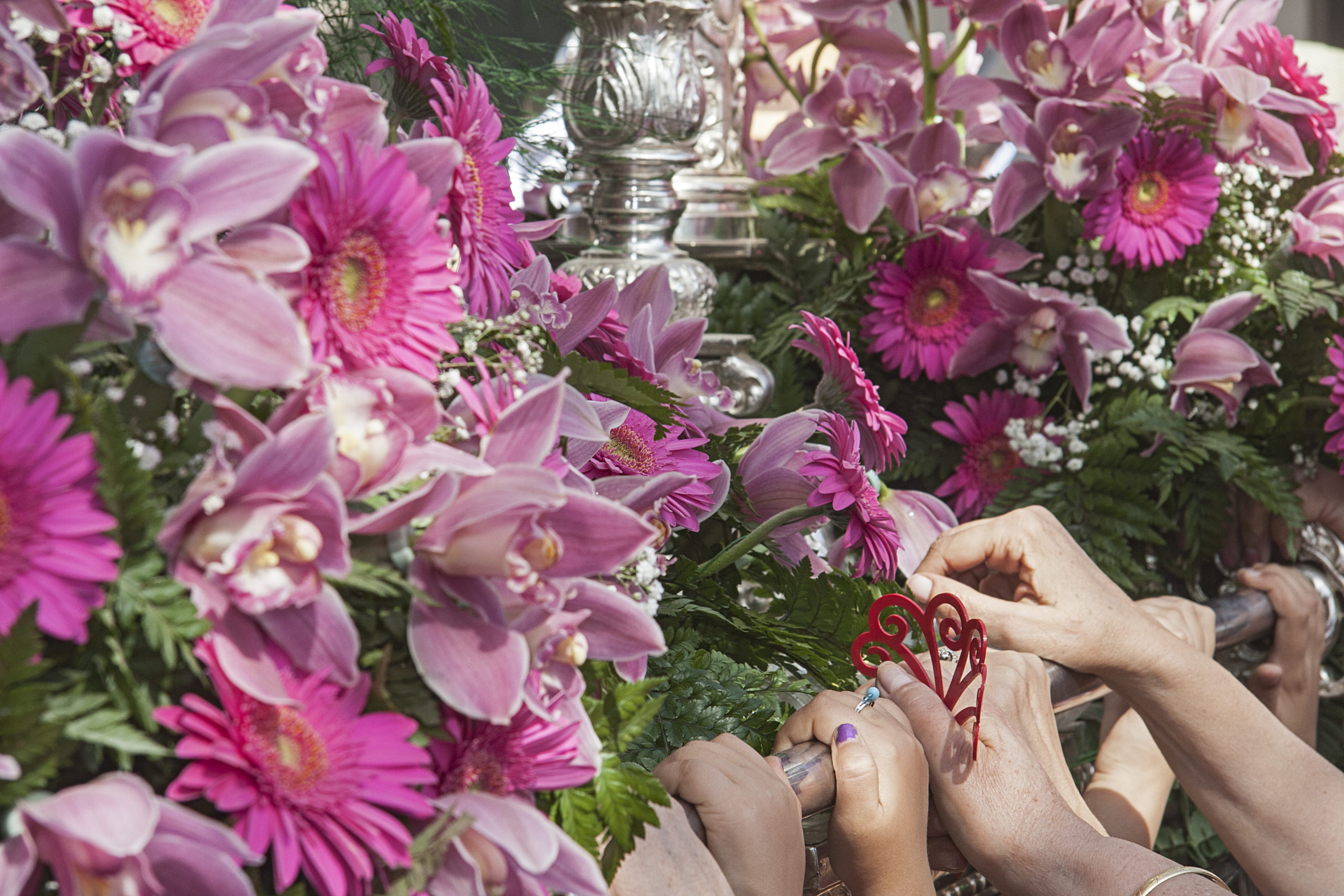 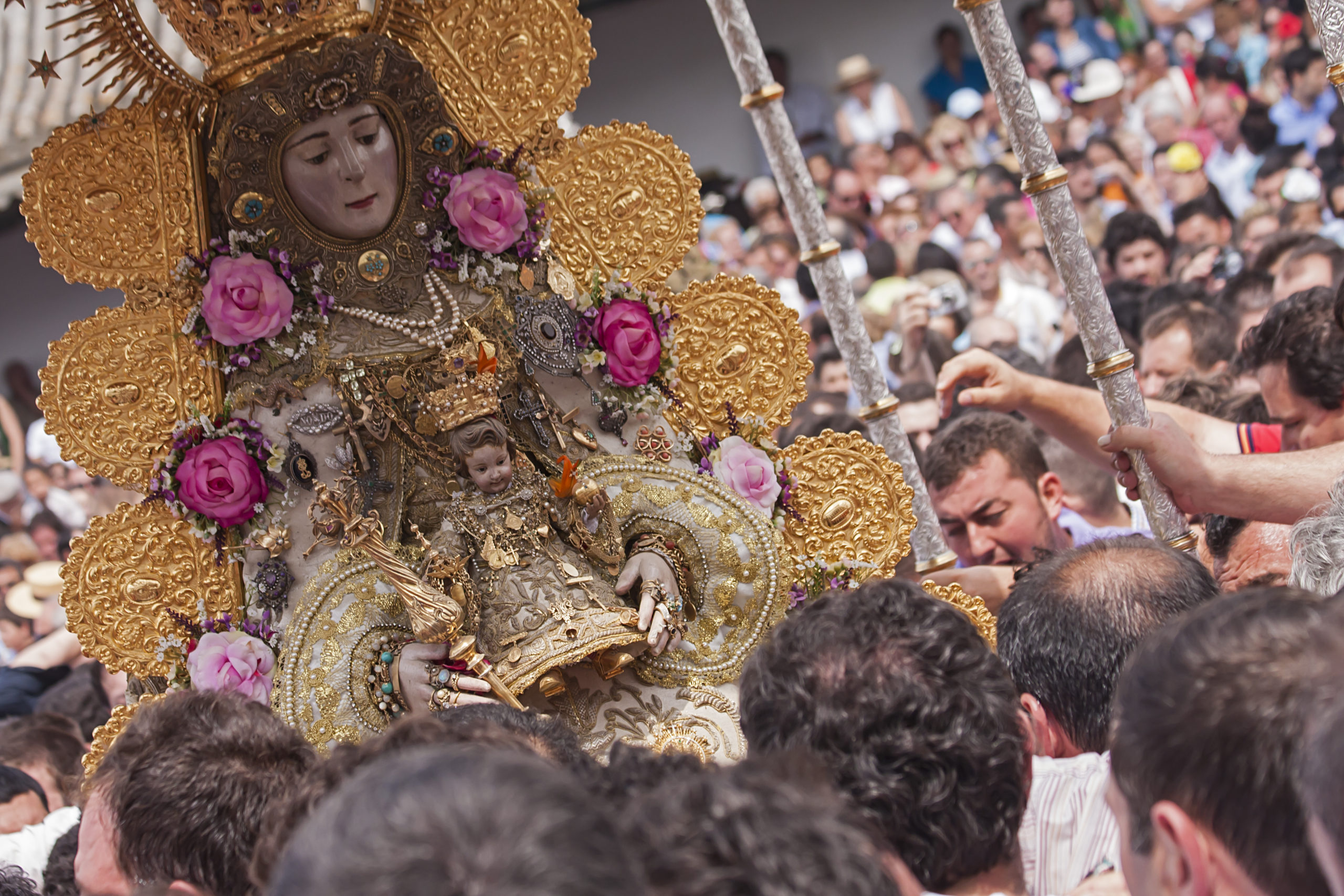