Nature in its purest form

The possibility of enjoying nature through hiking without excessive difficulty is another of the attractions offered by the environment. The Acebrón Puddle trail (Charco del Acebrón) stands out and runs through a dense riparian forest that is very well preserved. If you are interested in birding, the Rocina itinerary has observatories from which it is possible to identify a multitude of species that inhabit this enclave.

It is also possible to go cycling: from Matalascañas there is a bike trail that runs between pine forests and Mediterranean scrub and ends at an old beacon tower, now in ruins, called the Parrots Beak (Pico del Loro). If the tide allows it, you can make the return along the immense beach. Also in the forest town of Cabezudos there is a forest track suitable for cycling that reaches Abalarios, where a landscape of seasonal lagoons combined with strawberry trees, cork oaks and ferns compensate for the pedaling done.

The signposted trails of Ribetehilos, Laguna del Jaral and Cuesta Maneli, the bike paths of Vereda del Loro and Asperillo, which keep surprises until the end, such as the cliff of the same name, located on the coastal border, are a spectacle of contrasts, with a whole range of ocher and reddish colors, which are drawn according to the time of day. This sandy cliff is impressive both for measuring almost 30 meters in height, the highest of its kind in Europe, and for its several kilometers in length. It is part Natural Monument, which dominates the coastal landscape. In addition to the obvious landscape value, it has a great geological and ecological value.

Observatory of the Iberian Lynx of Wild Olive 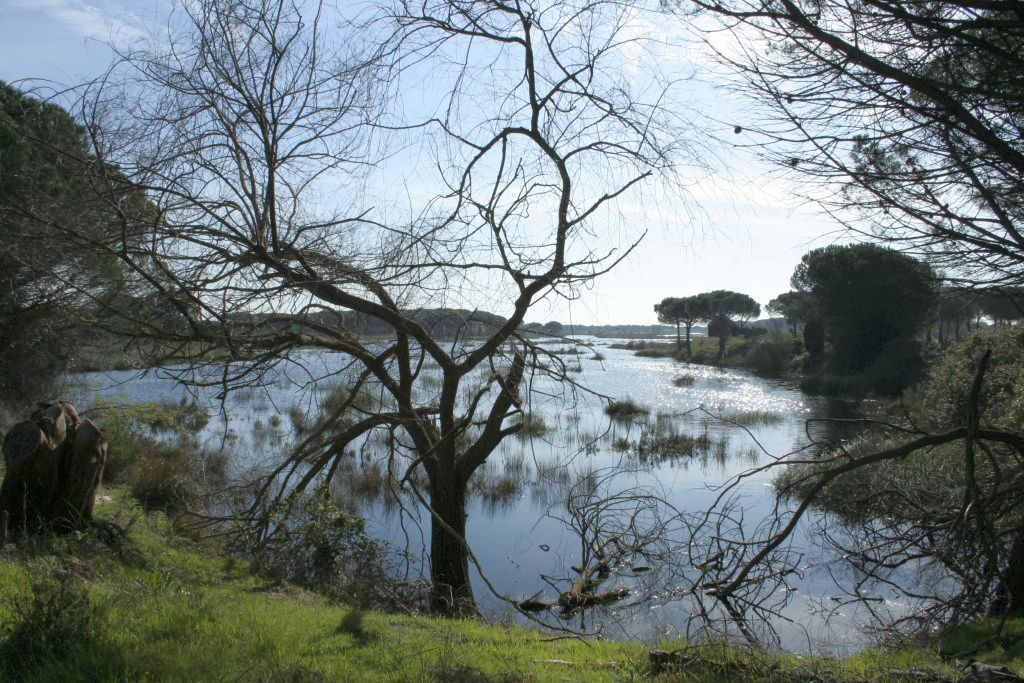 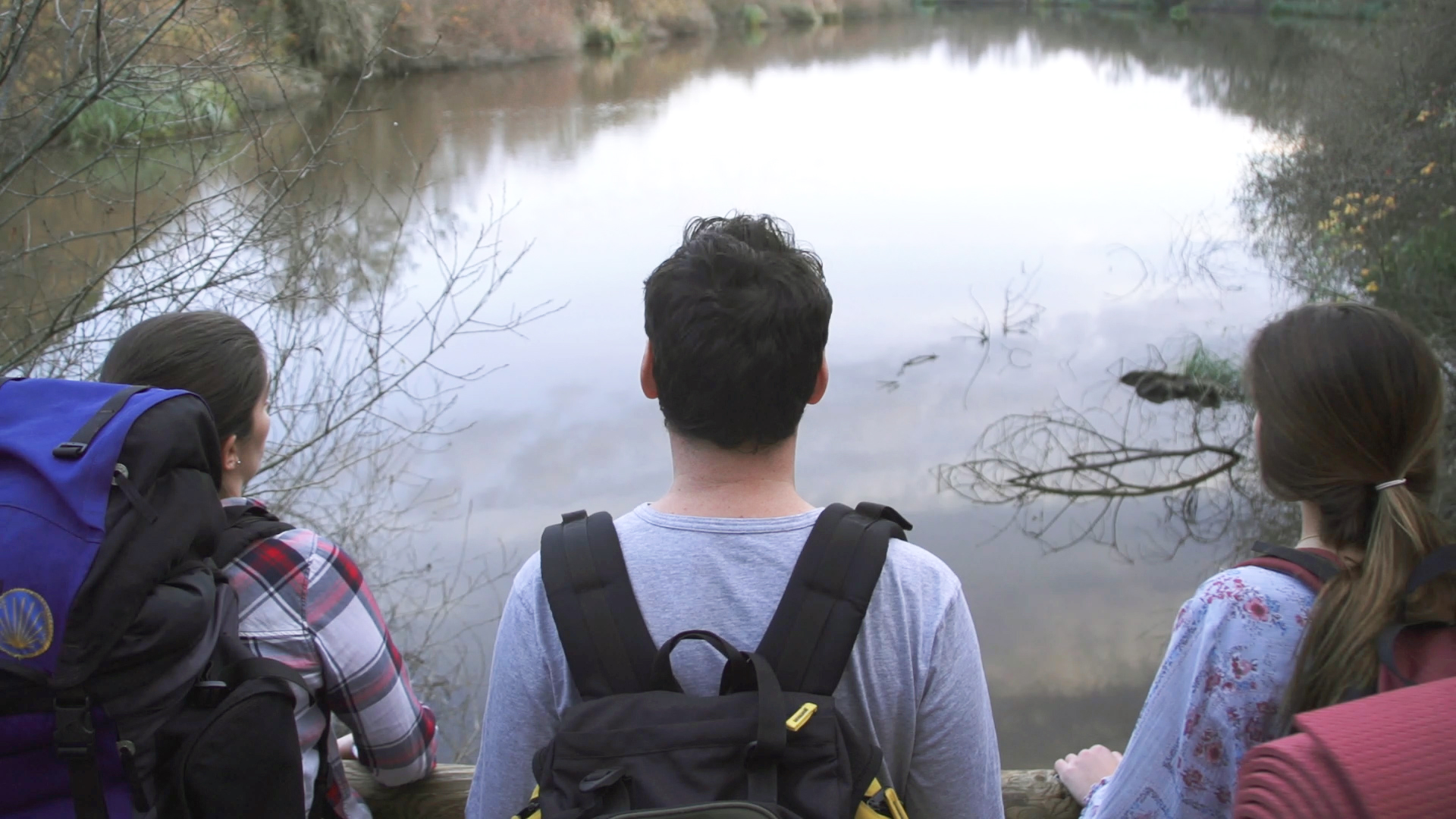 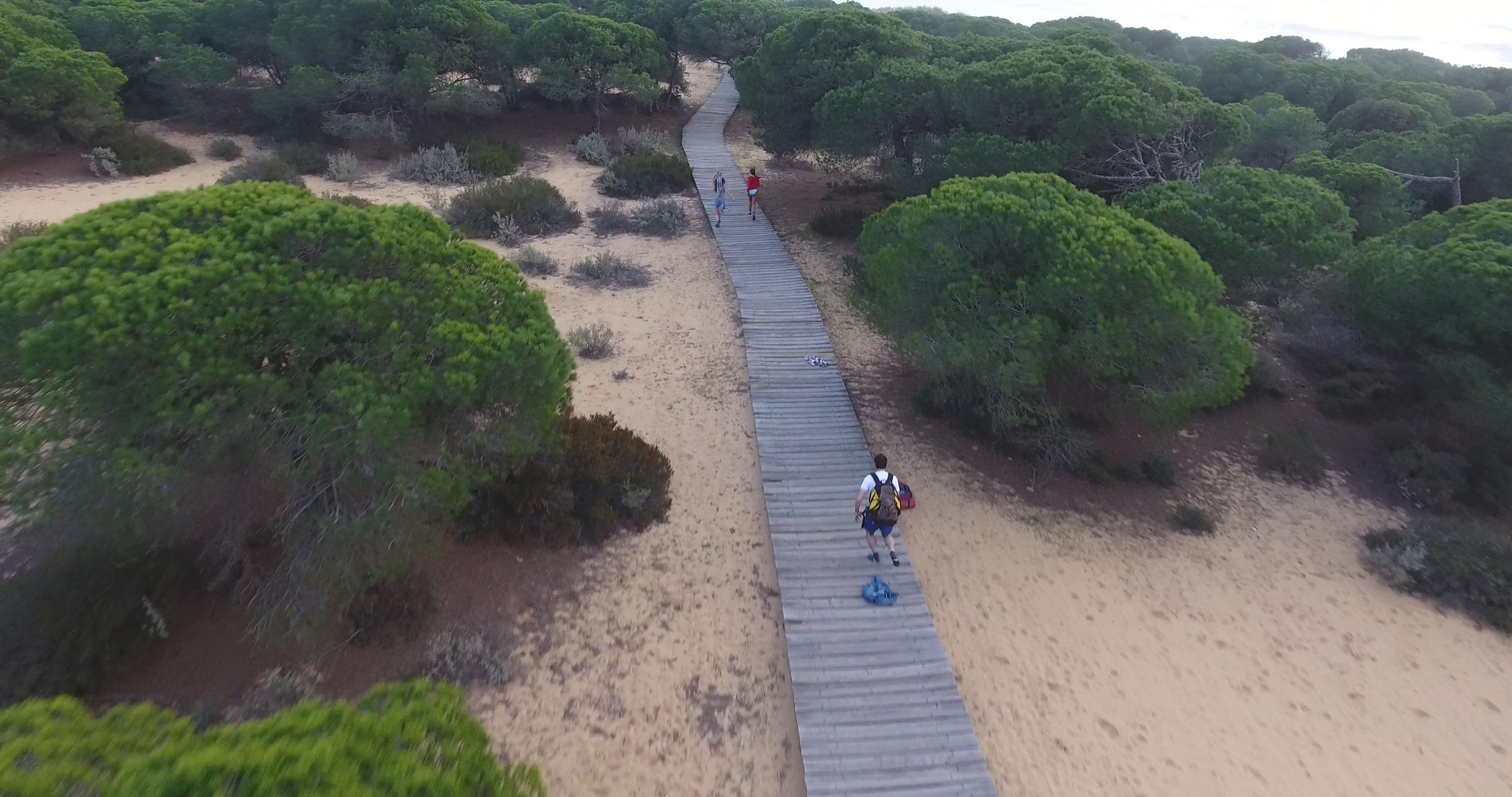 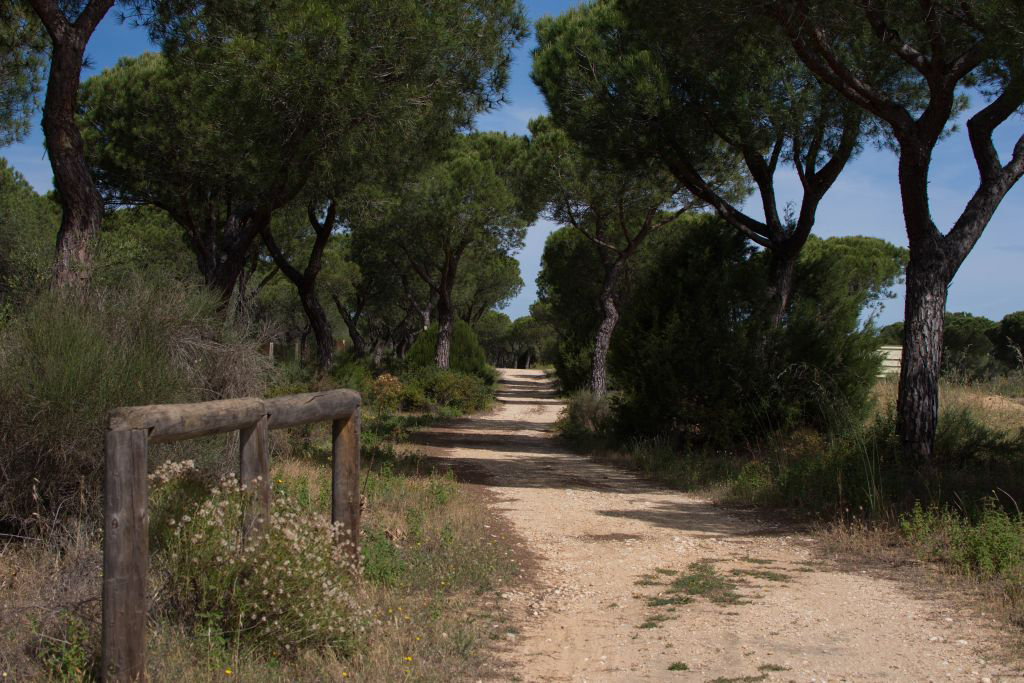 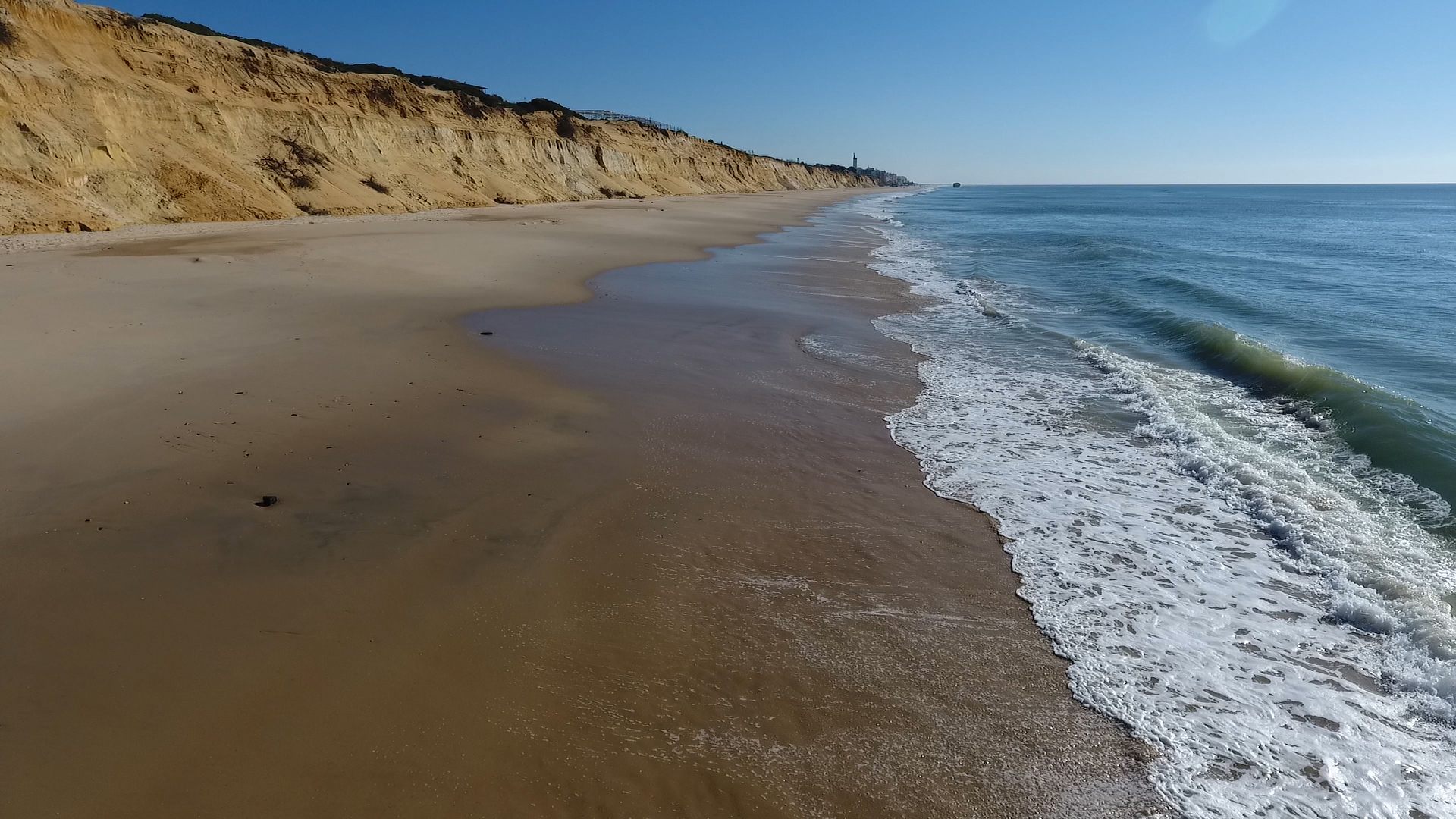 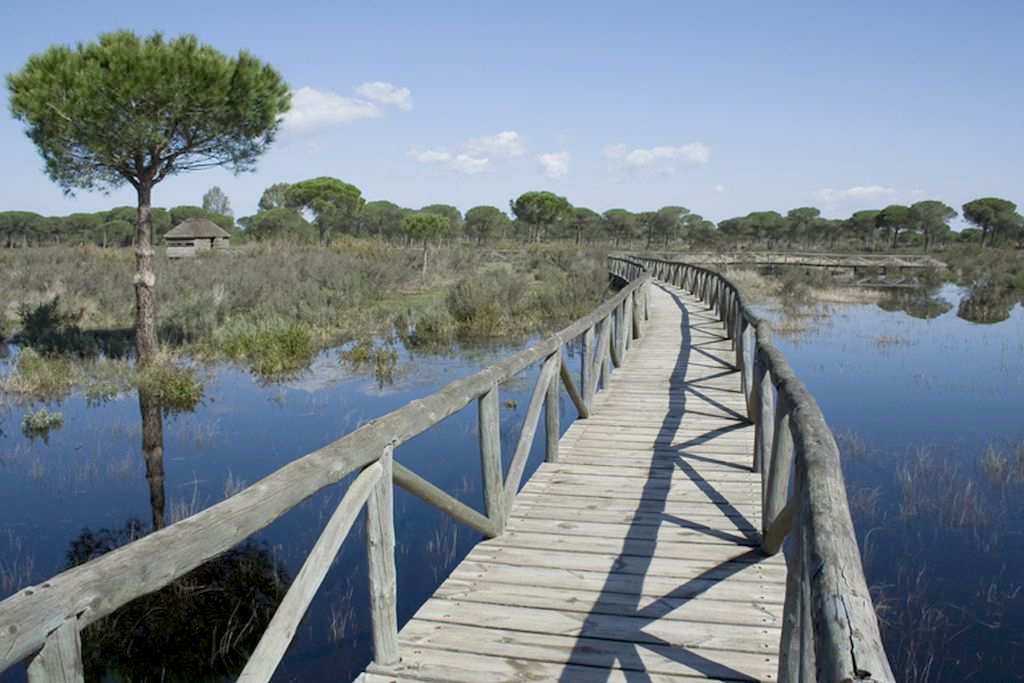 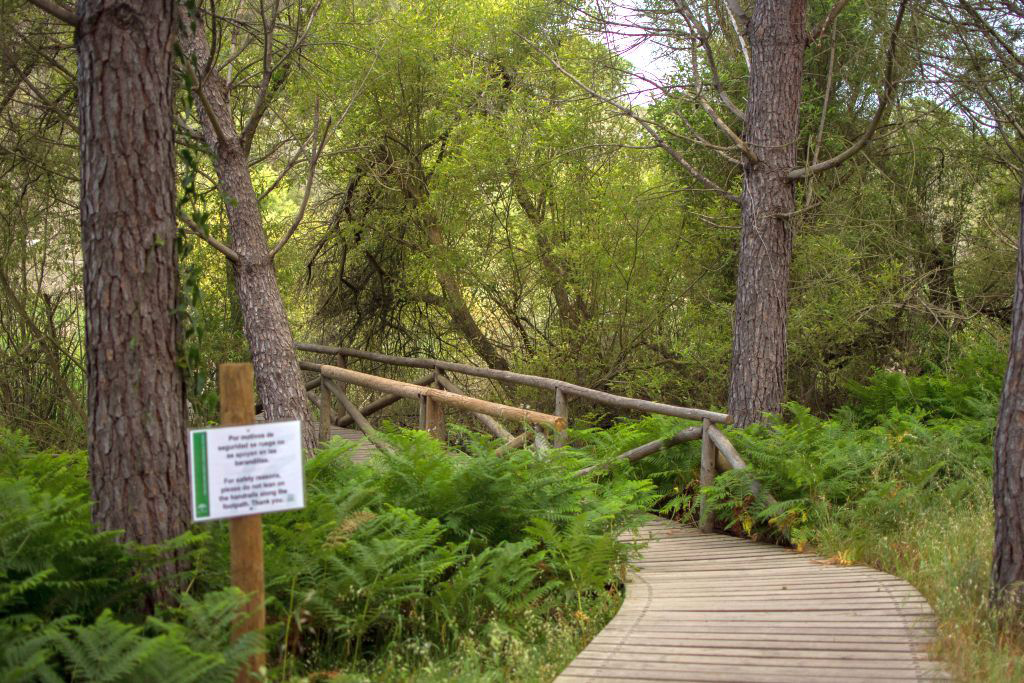 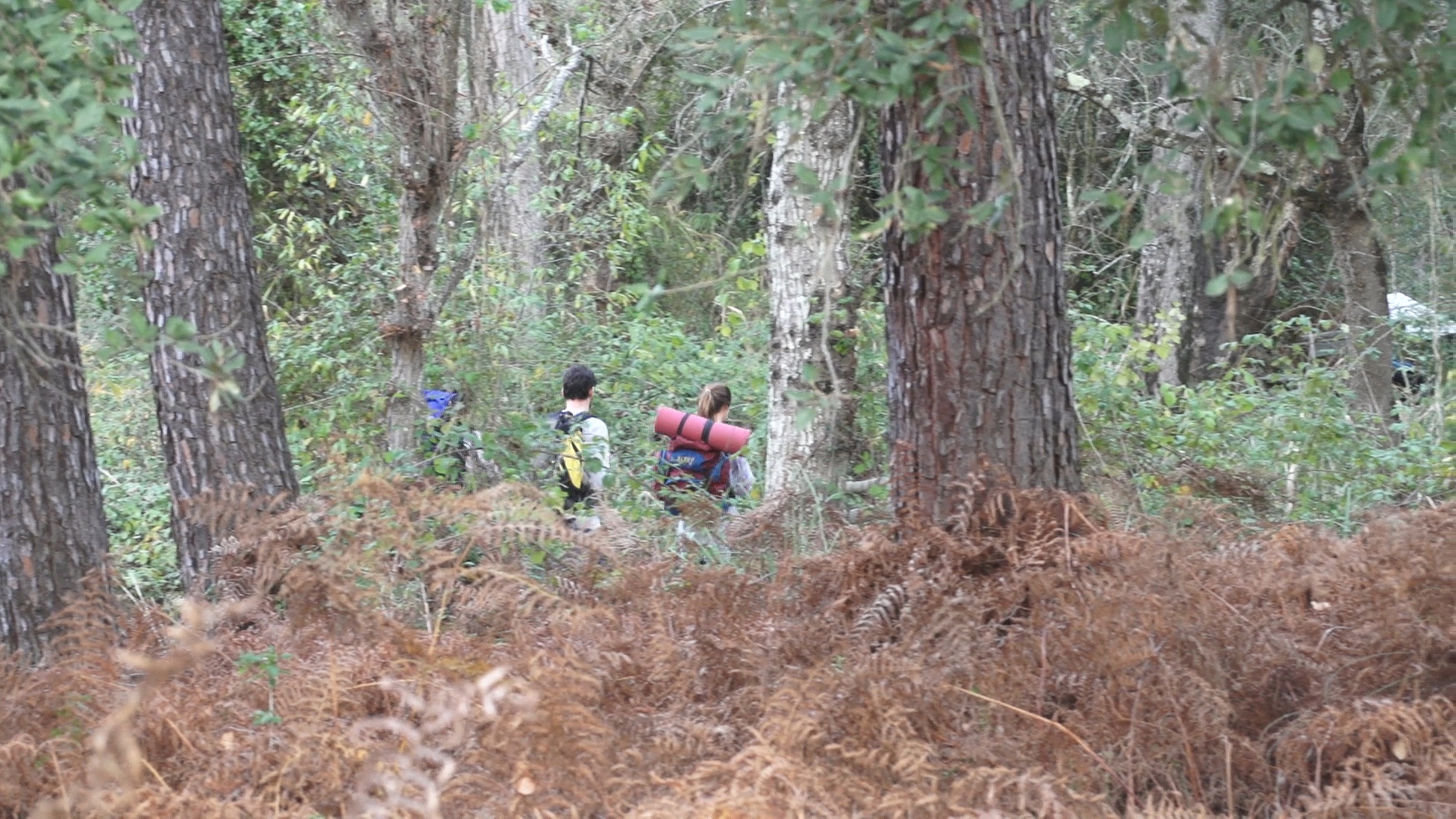 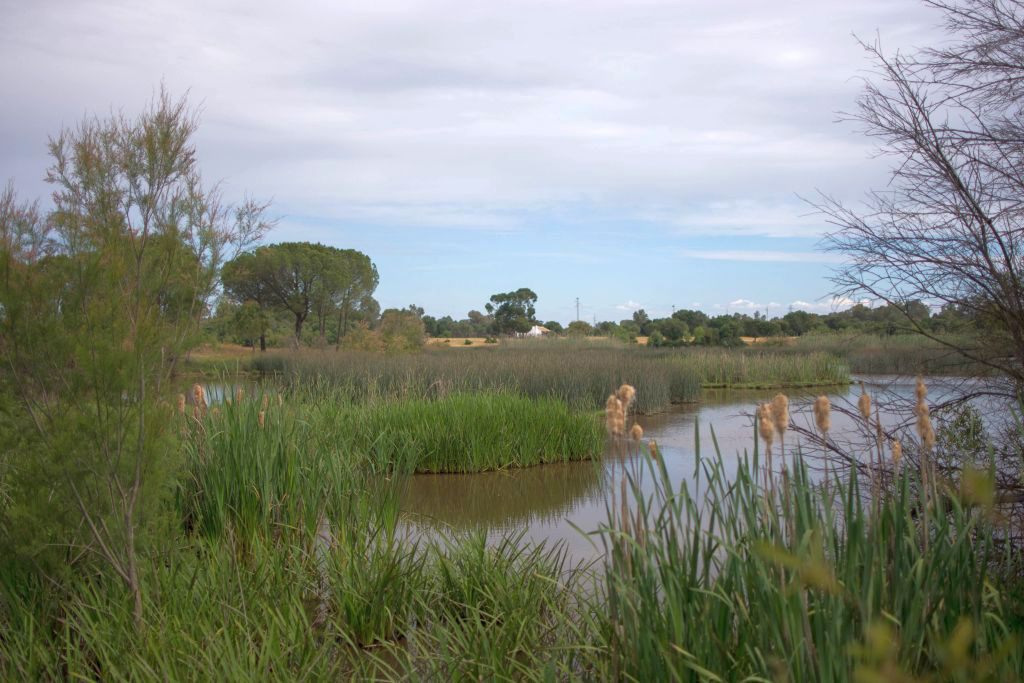